Drake & Wallace Dentistry
About Us 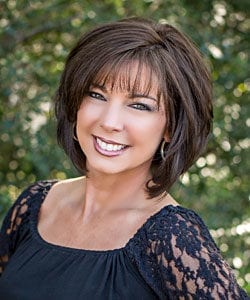 Robia has been with the practice since 1986 when she completed a Registered Dental Assistant program. Robia received her Registered Dental Hygienist license in 1988 and currently acts as our Appointment Coordinator. 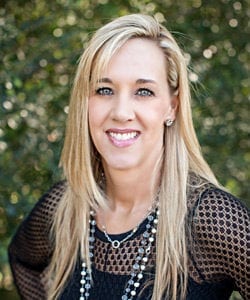 Tina began in the practice in 1999 as a licensed dental assistant who then went on to receive her Registered Dental Hygienist license in 2002. Tina has been active in dentistry since 1990. 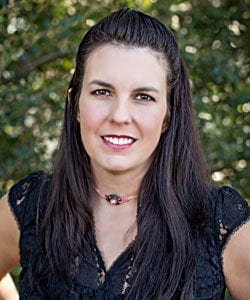 Stacey came to us from Florida in 2007, where she received her Registered Dental Assisting certificate in 2001. Stacey assists Dr. Drake with patients as well as fulfilling many other roles in the office. 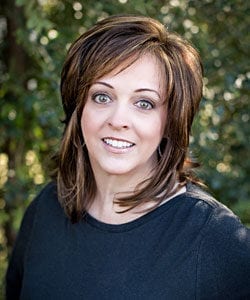 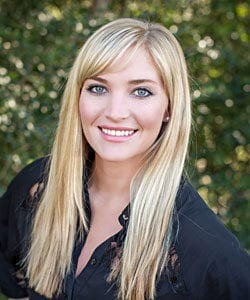 Rachel is one of our full time hygienists and has been with our practice since 2013. She received her Registered Dental Hygiene license from Wallace State Community College in 2012. She and her husband Joe live in Decatur. 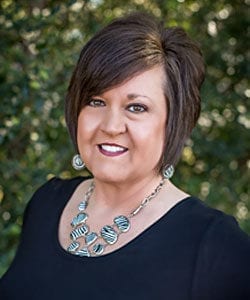 Deborah came to our practice in april 2014. She began her career in dentistry in 1989, where she attended Calhoun Community College for dental assisting. She completed the Dental Hygiene program at UAB in 1993. 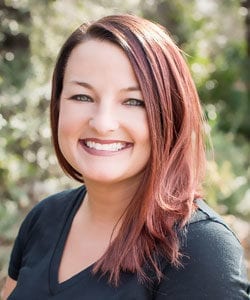 Lauren started at our practice in 2016. She began her career in dentistry in 2005, when she received her dental assisting certification from Wallace State Community College. She completed the Alabama Dental Hygiene program in 2008. She enjoys spending time with her husband, Jonathan, and their two daughters.

“My brother (Dr. Drake) was in his first year out of dental school. I was a senior in high school and on the school basketball team. I broke a front tooth in practice and came in to his office after practice. He surprised me by fixing it right away so well that no one could tell it was broken. Right then I knew that I wanted to be a dentist so I could help people in the same way.”

Dr. Josh Drake views teaching as a key part of his role as a dentist. He enjoys being able to teach his patients about prevention, about the role of dentistry in general health, and about their own dental needs. If you have any questions at all about your teeth, he will patiently listen and answer them until you fully understand.

Josh Drake,
DMD
Read more
about our doctors
Testimonials
A big
thank-you to
our patients
for all
your kind
comments